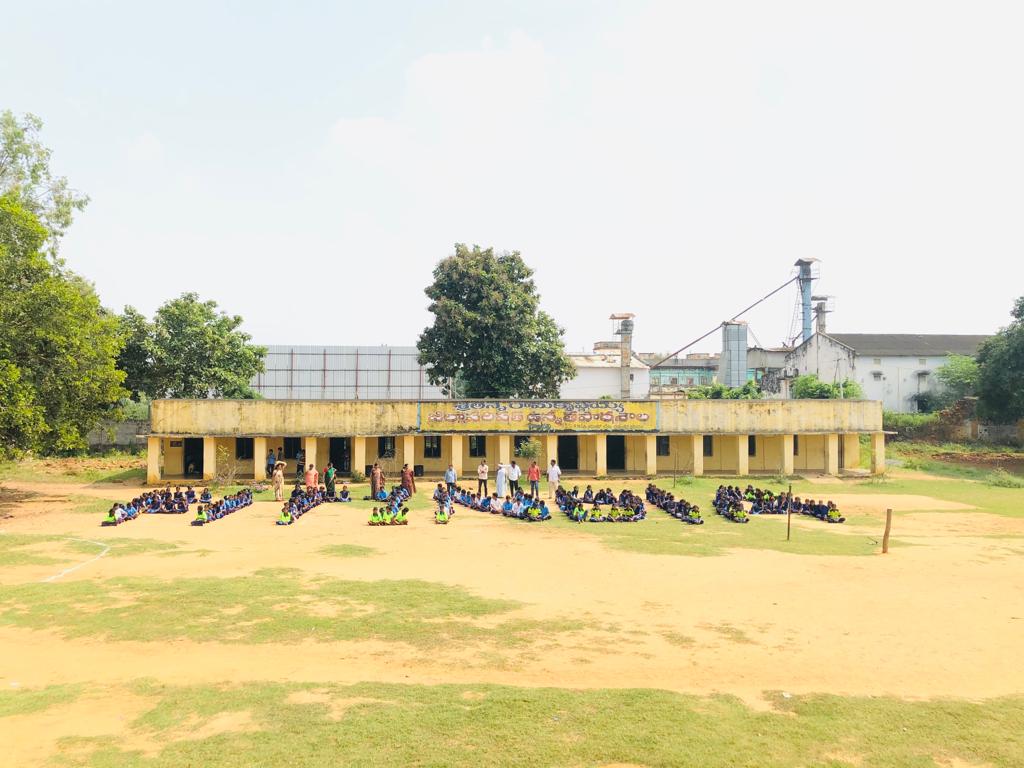 Kabbadi competition between two groups . Each team shall consist of no more than 12 players with only 7 taking to the field at any one time.Because of the physical nature of Kabaddi, matches are categorized in age and weight categories.
There are six officials looking after each Kabaddi match. The officials comprise of a referee, a scorer, two assistant scorers and two umpires.
The duration of the match is two halves of 20 minutes with a half time break of 5 minutes.
At the start of a Kabaddi match, there is a coin toss with the winner having the choice as to whether to have the first raid or not. In the second half of the match, the team that did not raid first shall begin the second half with a raid.
To win a point when raiding, the raider must take a breath and run into the opposition’s half and tag one or more members of the opposing team and then return to their own half of the pitch before inhaling again.
To prove that another breath hasn’t been taken, the rider must continue to repeatedly yell the word ‘Kabaddi’. Failure to do this, even for just a moment means that the rider must return to their own side of the court without points and the opposite team is awarded a point for a successful defense play.