Unity in Diversity of our Nation 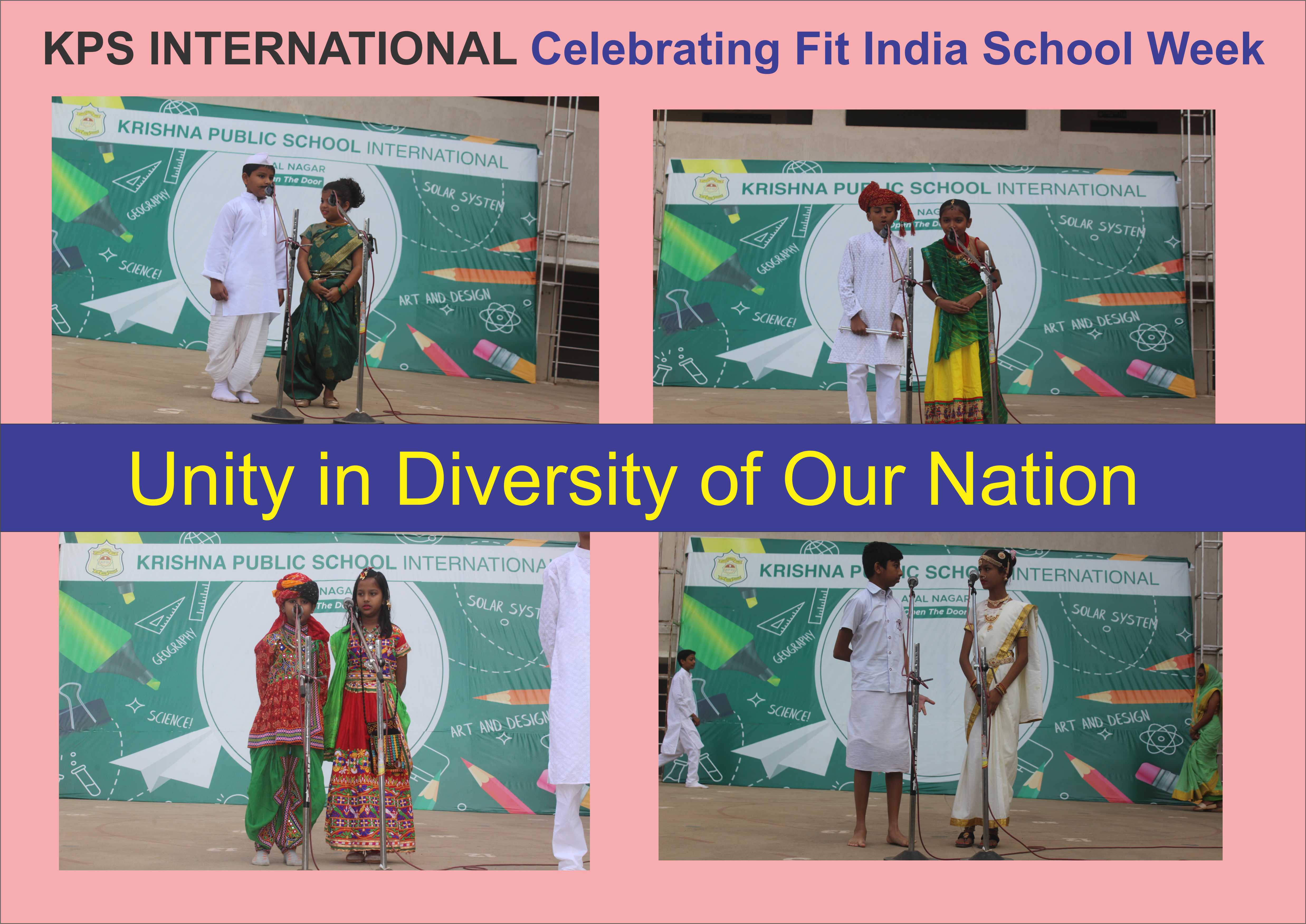 India is one of the oldest civilizations in the world and boasts of many ethnic groups following different cultures and religions. Being a diverse civilization, India is a land of myriad tongue with over 1650 spoken languages and dialects. Despite of different cultures, religions and languages, people of India live together with love and brotherhood. The immense unity in diversity makes India an example of cultural brotherhood. Each and every region of the country from Jammu & Kashmir to Kanyakumari portrays different customs and traditions. Since ancient time, the people of India have been living together and respecting all religions and cultures. Unity in Diversity is distinctive feature of this beautiful nation and binds people together in the bond of humanity and peace. The unforgettable struggle of freedom is an excellent example of India’s Unity in Diversity, when the whole nation stood together at par the differences of cast and religions. The leaders of India’s freedom movement Mahatma Gandhi, Pt Jawaharlal Nehru, Mohammad Ali Jinnah, Gopal Krishna Gokhle, Maulana Abdul Kalam Azad and Sardar Vallabh Bhai Patel had used the slogan Unity in Diversity to make the freedom fight successful. Read on to know more about India’s Unity in Diversity.