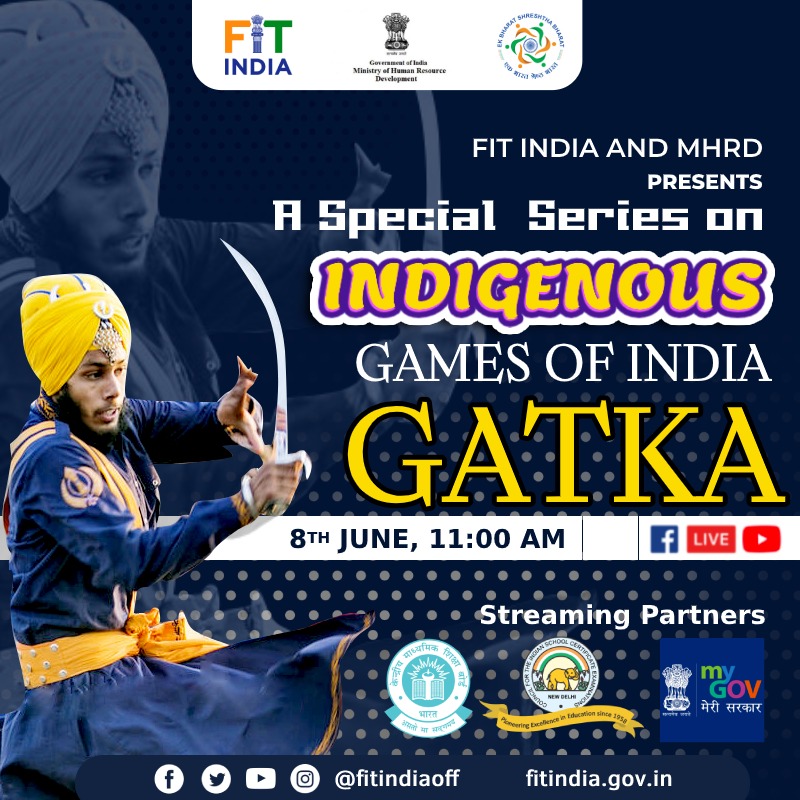 Gatka is an ancient fighting technique played with wooden sticks and also called Gatka art (stick-fighting). It is an Indian martial art associated with the Sikh history. This art is an integral part of vast arena of Sikh Shastar Vidiya comprising practise & usage of various weapons and physical exercises by the Sikh fighters also called Nihangs. 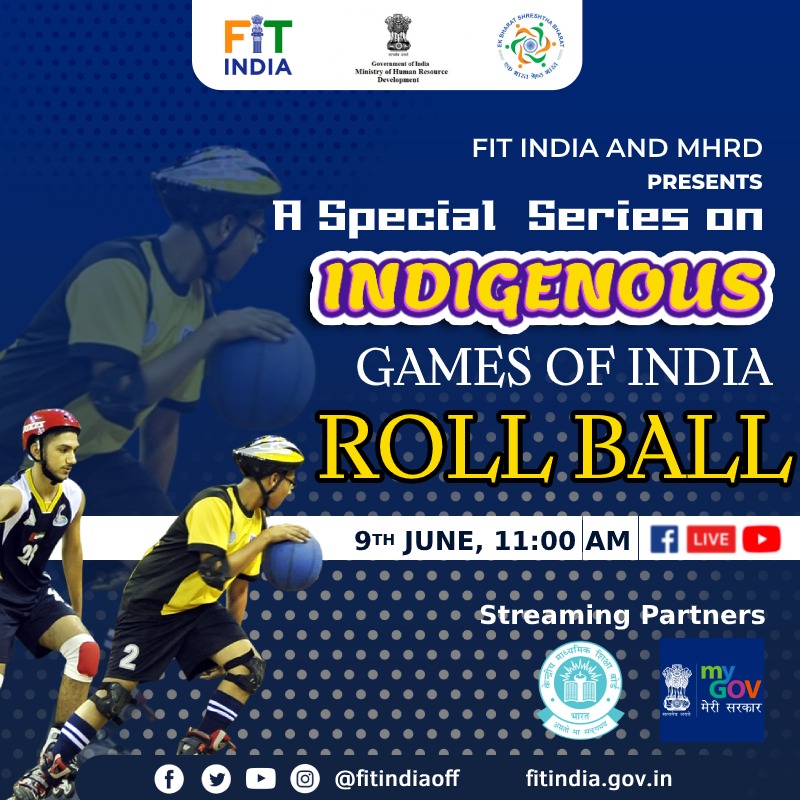 Roll Ball is a game played between two teams and is a unique combination of roller skates, basketball, handball, and throwball. The main feature of Roll Ball is that the ball is held in one or both hands, when passing to the other players, with the ball repeatedly bounced on the ground. 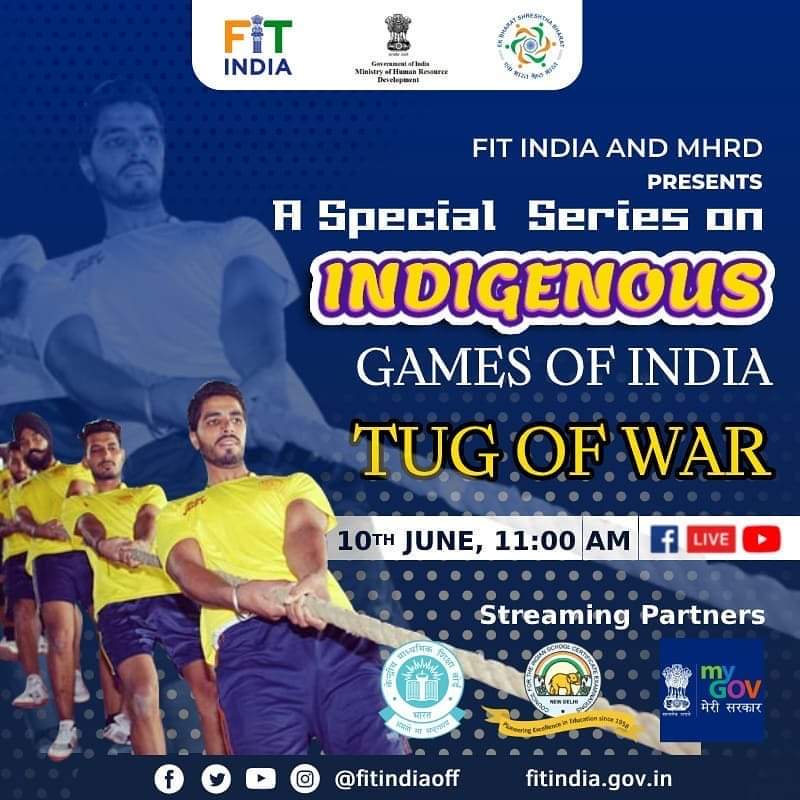 Tug of war (also known as tug o’ war, tug war, rope war, rope pulling, or tugging war) is a sport that pits two teams against each other in a test of strength: teams pull on opposite ends of a rope, with the goal being to bring the rope a certain distance in one direction against the force of the opposing team’s pull. 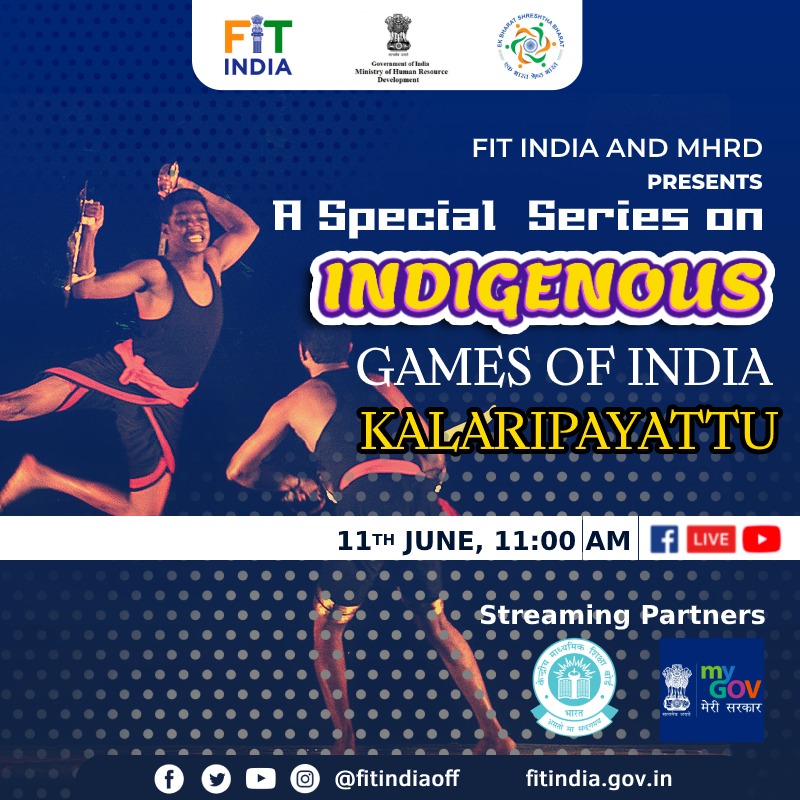 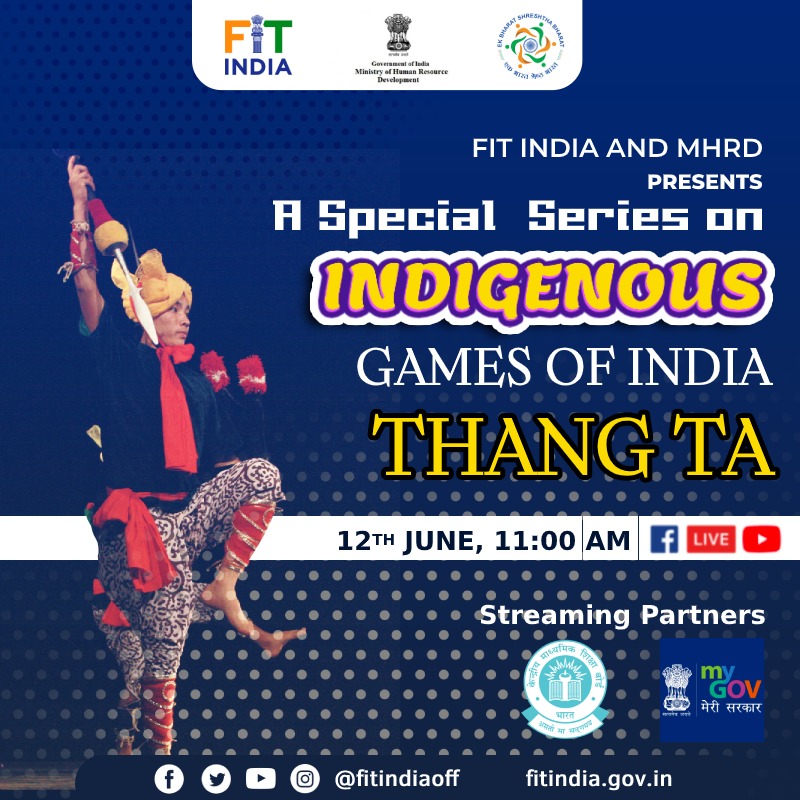 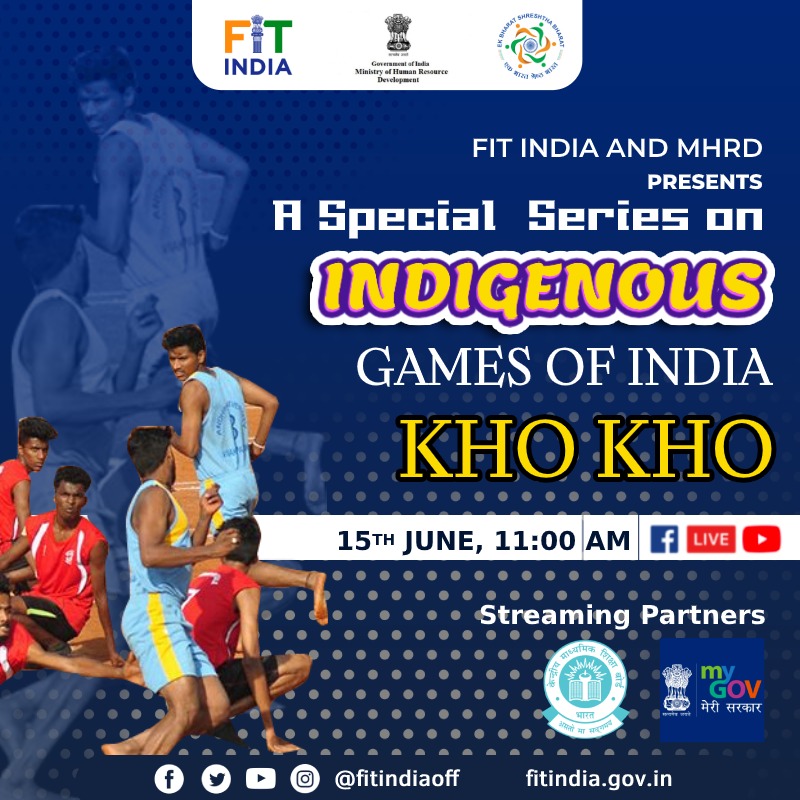 Kho Kho is a popular tag game invented in Maharashtra, India. It is played by teams of 12 nominated players out of fifteen, of which nine enter the field who sit on their knees (chasing team), and 3 extra (defending team) who try to avoid being touched by members of the opposing team. It is one of the two most popular traditional tag games in the Indian subcontinent, the other being Kabaddi. The sport is widely played across South Asia and has a strong presence in South Africa and England. 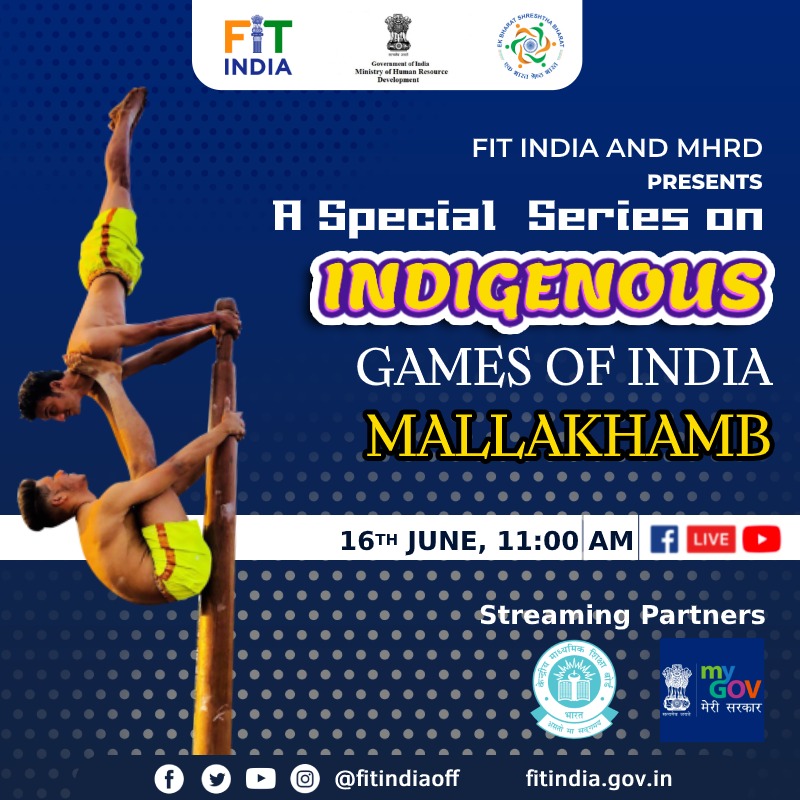 Mallakhamb is a traditional sport, originating from the Indian subcontinent, in which a gymnast performs aerial yoga postures and wrestling grips in concert with a vertical stationary or hanging wooden pole, cane, or rope. The word Mallakhamb also refers to the pole used in the sport. 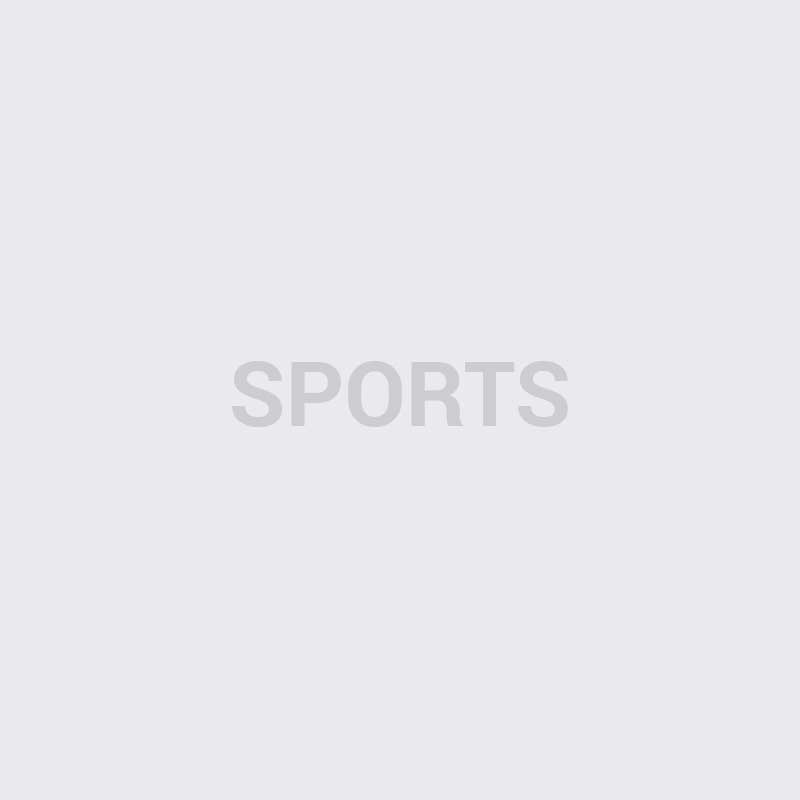 Sqay is an Indian martial arts form of sword-fighting originating in the Kashmir region of ancient India. It is governed by the Sqay Federation of India. Armed sqay makes use of a curved single-edge sword paired with a shield, or one sword in each hand. Unarmed techniques incorporate kicks, punches, locks and chops. Sqay have different techniques single sword double sword free hand techniques and lessons of both free hand and sword. 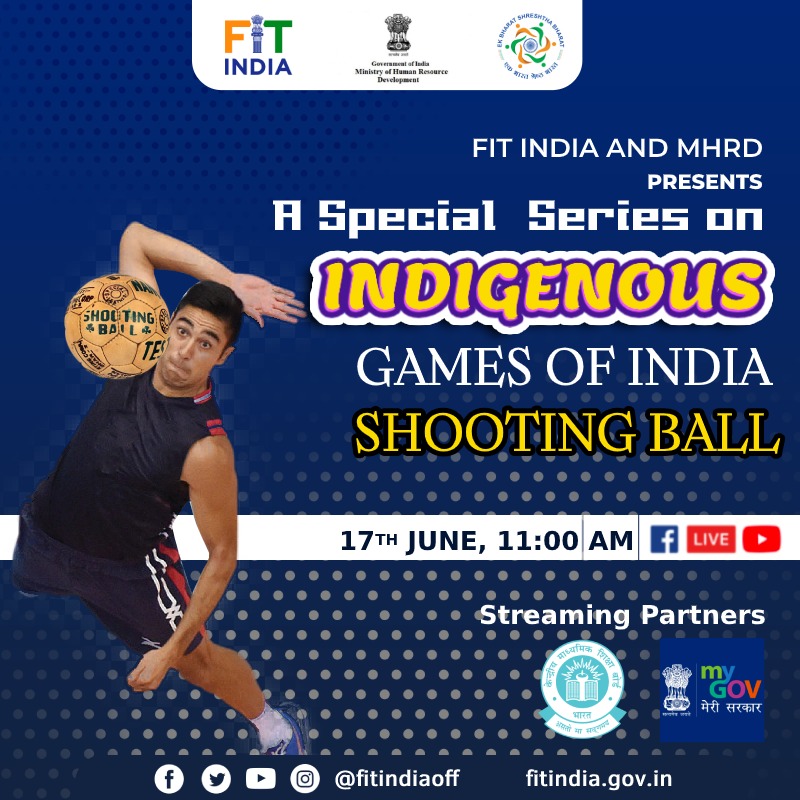 Another indigenous sport, shootingball is similar to volleyball. The sport’s first world cup was held in New Delhi in 1992, with teams from India, Pakistan, Canada and UK, which India won. Players must clasp their hands to hit the ball. The game is played by seven players on each side of the net. 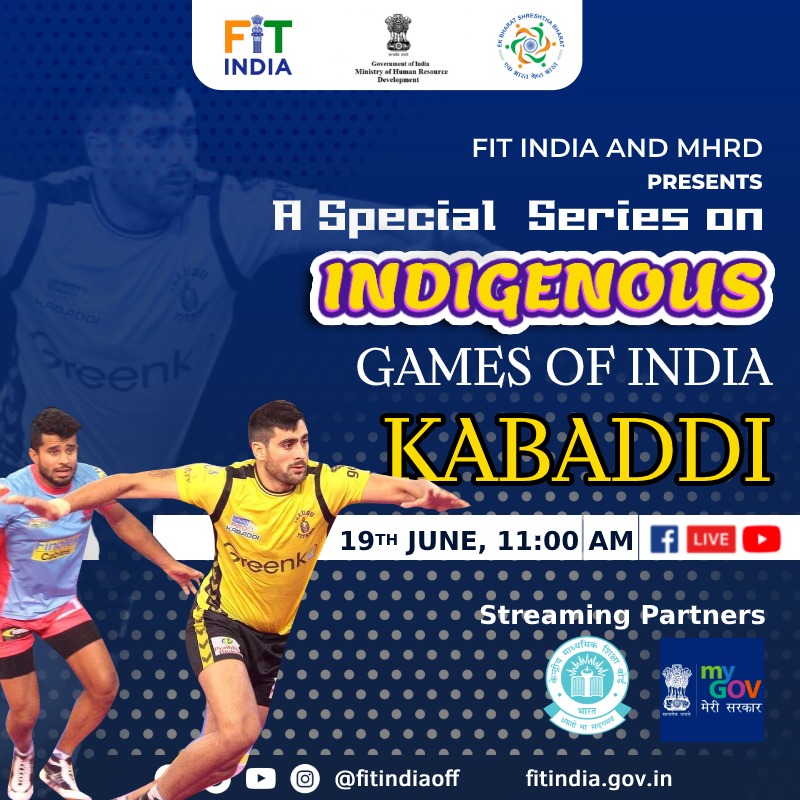 Kabaddi is a contact team and sport played between two teams of seven players each. … Players are taken out of the game if they are tagged or tackled, but are brought back in for each point scored by their team from a tag or tackle. It is popular in South Asia and other surrounding Asian countries.